The digital or virtual money which makes use of cryptography (advanced encryption technology) for security is what is globally known as crypto currency. Its defining feature, is its theoretical immunity to government manipulation and interference, as well as its decentralized characteristic that sets it aside from being a printed currency, which makes it not impossible for it to be prone to inflation.

Crypto currencies are usually designed as a peer-to-peer system that relies strongly on its users to keep working. Crypto currency, when mentioned draws only bitcoin to mind. But there are bitcoin alternatives like Dogecoin, Litecoin, Ripple, Monero to mention but a few. 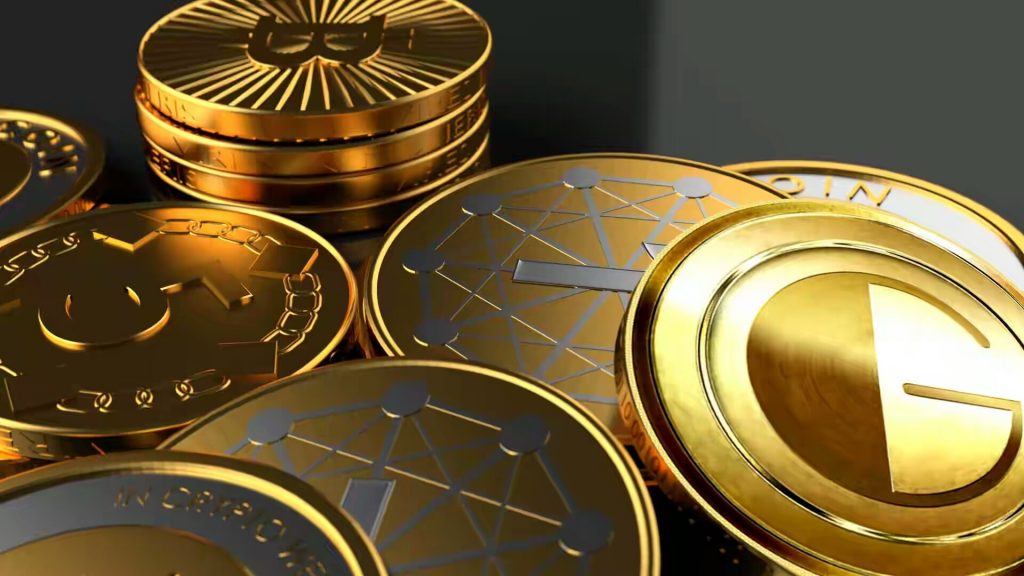 With crypto-currency emanating from the mouths of many, it has become a trend to follow without a single blink. Its global acceptability on e-commerce platforms, financial institutions and small scale as well as large scale businesses, makes it worthy of investment.

Infant or home industries or businesses are new establishments which are still in their prime or early stages which are not capable of competing with their competitors abroad and are given protections from the predatory of bigger businesses until they are sure to stand and become fully established. They are usually characterised by:

This article points out reasons why small and infant businesses should open their doors to crypto-currency and its benefits.

1. Its Constant Appreciating Value: crypto-currencies especially bitcoin, has quite a speedy appreciating prowess. Ever since the advent of the decentralized bitcoin in 2009 by a group or person with the alias Satoshi Nakamoto, it has retained an hourly 1.04% increase in value. This is a good thing for infant businesses because, its constant increase in value means more money for business and an increase in the monetary worth of that business. When compared to the US dollar, it is pertinent to note that the dollar is bench marked by the number of stocks, acquisitions and the invisible hand of the government.

2. Serves As a Means of Excess Profits and Future Investments: due to its appreciative value as stated above, it creates room for excess profits which can either be stored and converted to cash at a later time when the price must have gone up or used for investments which increases the streams of income and secures the future of that business that makes use of crypto-currency.

3. The Absence of Middlemen, Outrageous Service Charges and Delay in Transaction: whenever large sums of raw cash or e-cash need to be transferred, there is either the existence of heavy service charges, middlemen who are out to rob you off your hard-earned cash or a delay in transaction as a result of the adaptation of obsolete technology of financial institutions or the extra paperwork which many term stressful and useless. But with the advent of crypto-currency mostly bitcoin, the only things required for transaction between a sender and a recipient are either a blockchain wallet or any other crypto-currency enabled wallet with designated plus encrypted addresses and a reliable internet connection. No hidden or heavy service charge fees for the purpose of transaction. Small scale businesses can seize this opportunity to evade heavy service charges that sometimes are at par with the funds that need transfer. They can actually save more while using this medium. No hidden charges whatsoever. Digital currency exchange, helps merchants process transactions by converting crypto-currency into fiat currency, which have lower services than most payment processors. As well there is the absence of repetitive authentication which is normally found in most payment processors.

4. Top Security Level: in the transfer of money either via banking platforms or payment processors, there is the risk of a MITMA (man in the middle attack). Sometimes money is counterfeited or transactions are reversed by the sender. In the case of taking raw cash to the banks for safekeeping, it is possible for armed bandits to take over or halt the movement of cash to the banks for safekeeping. Even in the so-called banks, there is still a great possibility for the money deposited in the banks to be stolen at any given time, as well, there is the general awareness of counterfeit notes in circulation everywhere, fraudsters can decide to tuck counterfeits in between original notes and still get away with it. But when it comes to crypto-currency, the money is digital and cannot be counterfeited. It equally allows users to be in control of their transactions, payments can be made without fear of your personal information going public as well as protection against identity theft. For top notch security purposes, bitcoin transactions are verifiable on a public ledger called BlockChain by string of long alphanumeric codes called harsh code.

5. Always Within Reach: In business, there are times when impromptu or sudden business transactions will need to be carried out. If these transactions require large sums of money, going to banks to pull the money out of the company’s or business’s account(s), can be a herculean task as sometimes it can require a lengthy signing of documents, documented presentations and sometimes delay which can run down the business and its name to the ground. Considering the uniqueness of crypto-coins which is having its own e-wallet , sudden and unplanned transactions can be carried out without hitches. It makes the transaction a lot easier if both parties to the transactions (sender and recipient of money), carry out their transactions in crypto-currencies so as to be able to by-pass and avoid the problems that are faced in the case of raw cash while carrying out such transactions. Some business owners can decide to carry out business transactions on weekends or during relaxation, leisure hours and in most cases during meetings. Another factor that makes crypto-currency worthy of acceptance in business is the ability to carry out financial or business transactions with ease from anywhere in the world. Imagine trying to send a shipping company $100 for them to facilitate the movement of your finished goods or raw materials say by 4pm, as that is the time most banks stop to accept an over the counter transactions, definitely the business may get stuck and from here on problem can lead to one problem or another. But with either bitcoin, dogecoin, litecoins or any crypto-currency of choice, transactions can be carried out from the comfort of a smartphone or a computer from any part of the world.

6. Global Acceptability: One of the key factors responsible for the constant increase in the value or worth of bitcoins, is the worldwide acceptability that it faces daily, especially on e-commerce sites, freelance sites, even being recognised by Wall Street, is another advantage it has globally. Research analysts are positively forecasting a positive growth in many segments of the global market and increase in revenues in years to come, as a result of the global acceptability of crypto-currencies. Most payment processors are not just selective about the countries they operate in, they equally place strict rules or limitations that hamper the smooth running of those processors. Paypal which is the world’s most recognized payment processor, has half operative powers in many countries like Nigeria, India, Pakistan and other 3rd world countries. Skrill which is a platform registered under Moneybrookers just opened up to some of these less developed countries. Not forgetting the fact that the Central Banks of most third world countries like Nigeria, has placed an embargo and ban on the use of their Mastercard and Visacard on foreign websites. With business being a game of numbers, businesses not just infant businesses, can view these problems as opportunities to increase the borders of their business and open more markets because, statistically speaking, third world countries carry out most financial, if not business transactions and the limitations on the platforms on these processors, make them to look for other alternatives. So, if businesses can employ the use of crypto-currencies, they are sure of getting to the levels their competitors may not be able to reach.

7. Less Hands on Deck: With small and infant businesses being the case of study here, the employment of personnel in the business will be based on the complexity and availability of funds to pay them which will be decided based on the profits such businesses make. In the case of carrying out crypto-currency transactions, anyone can carry out the transactions as there will be no need for a driver or anyone to go deposit the money generated from sales to the bank.

If small business and infant businesses can embrace the use of crypto-currencies, there will be a serious boost in business for them.

Did I miss or forget to add something? Please use the comment box below.

How To Save Your Business’s Finances Without Loans.

How To Save Your Business’s Finances Without Loans.

Businesses You Can Start With Zero Capital

Businesses You Can Start With Zero Capital 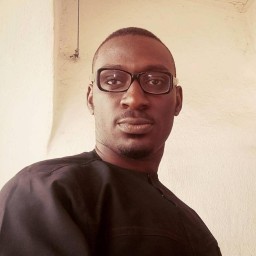 Public Administrator and a salient Entrepreneur who believes so much in financial freedom and that everyone on earth is an entrepreneur in their own way. I run two other blogs. I am equally a real estate investor and a content manager.

Please log in again. The login page will open in a new tab. After logging in you can close it and return to this page.